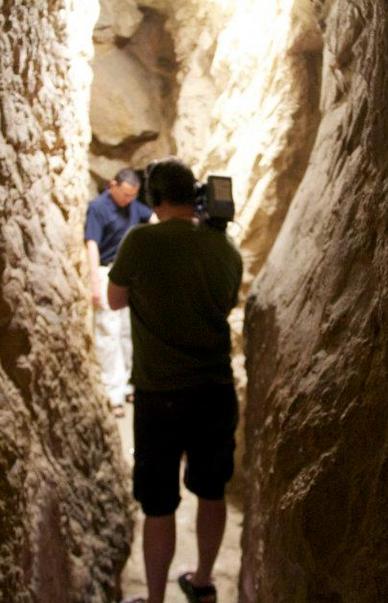 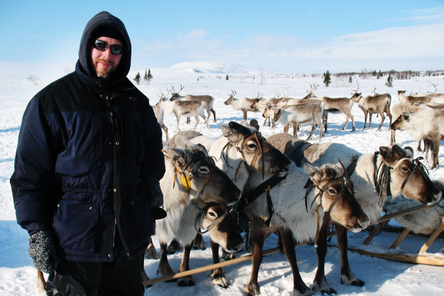 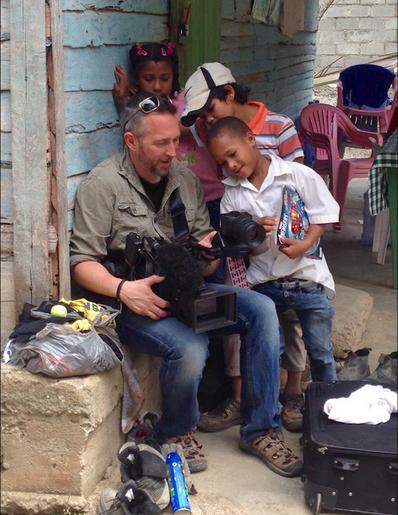 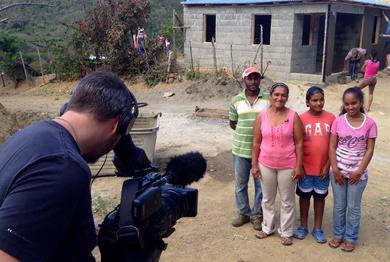 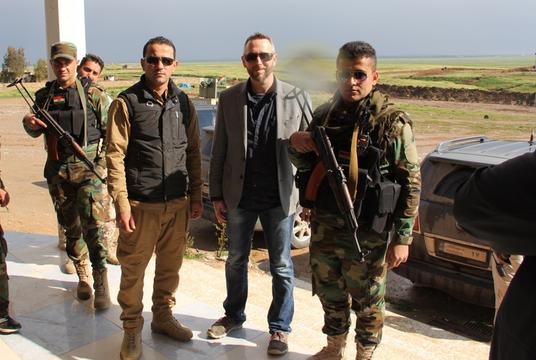 Dean welcomes director/DP Chris Atkins to the show to talk about being an efficient one-man-video-production-crew, filming in dangerous places, and what his current camera set-up is. 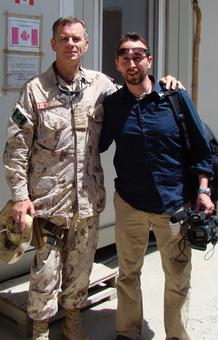 This interview with Chris takes us from Siberia to Afganistan where Chris talks about the video documentary work that he does. 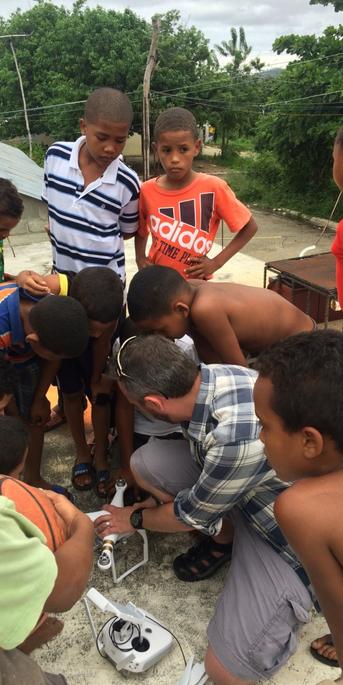 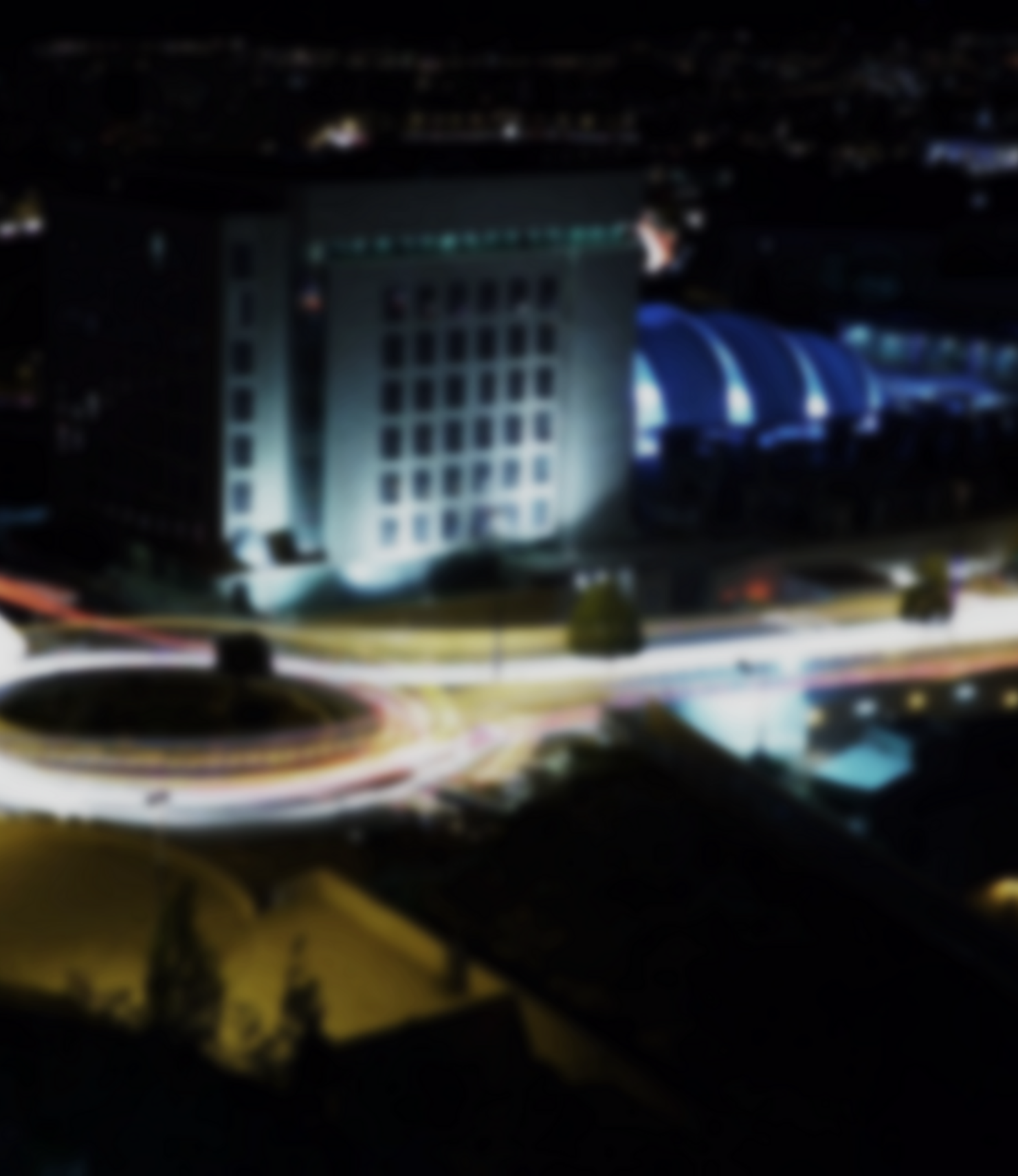 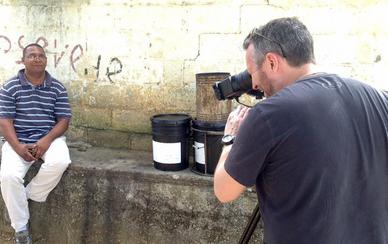 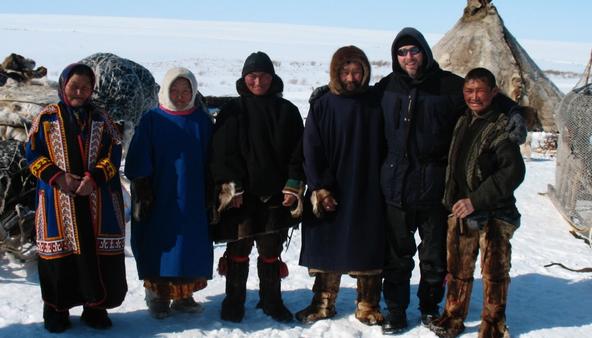 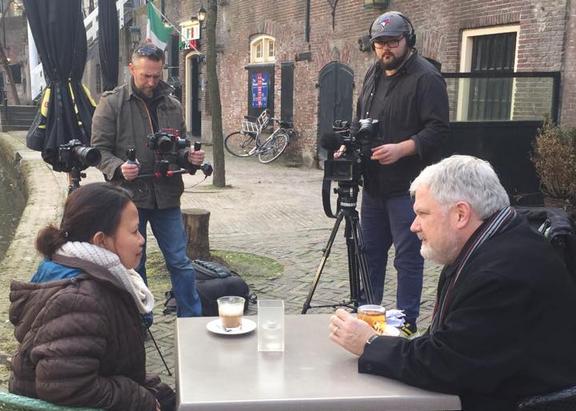 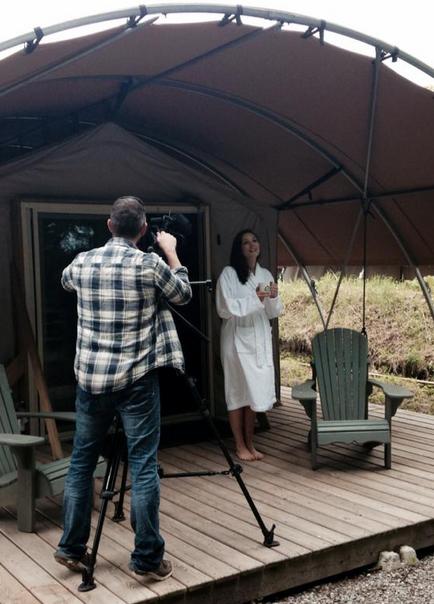 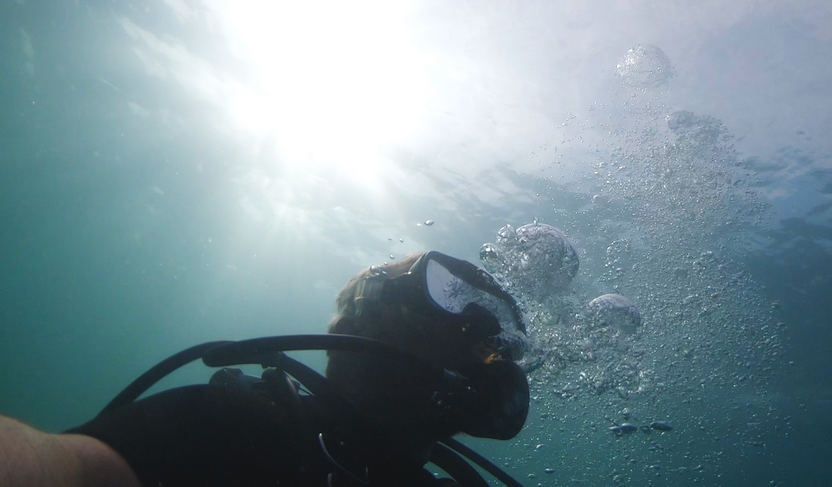 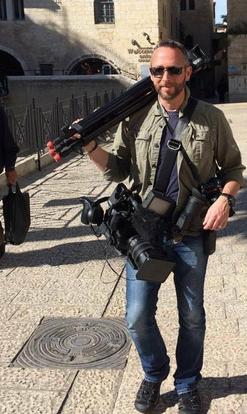 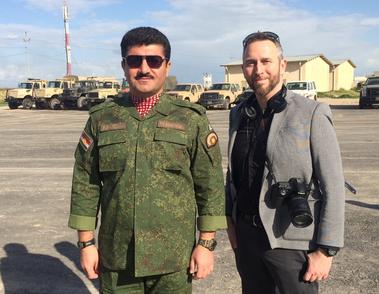 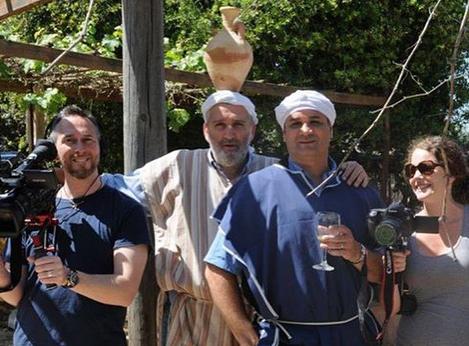 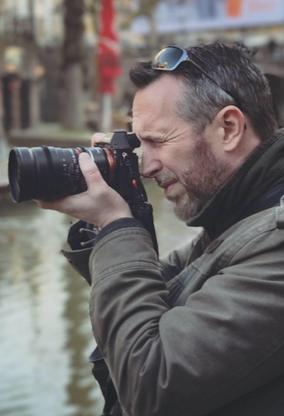 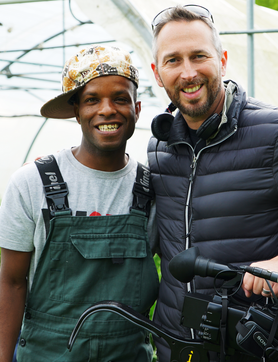 Chris Atkins has been working in Television and video production for nearly 30 years, and his work has appeared on National Geographic Channel, CNN, Fox News, Smithsonian Channel, Zoomer, Vision TV, TSN, CTS, Yes TV, PBS, Netflix and many others over the years.

Chris' camera has taken him around the world to many places that most people would not want to go. From filming under water recreations beneath 14 inches of ice to following a herd of reindeer across the frozen tundra of Siberia to Afghanistan following our Canadian troops, archaeological digs in Israel and to the front lines of ISIS in Iraq, Chris has seen things few others ever will.

Chris directed, co-wrote and shot the archaeology series "Unearthed" for Vision TV, as well as shooting, writing and directing the documentaries “Hijacking The Holy Land”, “Freedom Fighter”, and the six part documentary series “Israel: A Journey Through Time” among many other videos and television programs.